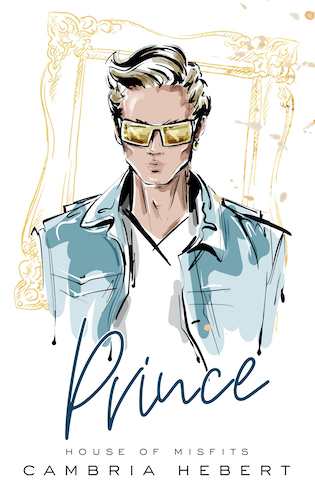 Once upon a time…

A baby is born in privilege, blooming under the warmth of his parents’ love. Jealousy sprouts and brings with it malevolent intentions. A king and queen cursed with an empty kingdom. A child abandoned in revenge.
A misfit, the boy should turn hard and cold among the thorns he grows in. Despite lifelong attempts to destroy him, this child does not wither. Underneath his insecurity, he maintains a heart with the tenderest center.
A heart that plays the most beautiful music.

Not far from this misfit but in a whole different world, a dashing prince lives with a crown of expectations adorning his golden head.
A prince raised with honor and duty. A prince expected to marry.
Alas, during a simple walk in the forest, he is enchanted by a different song.
And so a fairy tale is woven, two worlds colliding, secrets revealed, love everlasting…
And a realization that not all fairy tales require a princess.

*Prince is a modern fairy tale forgoing heteronormativity to boldly state that fairy tales are for everyone, no matter who you love (or don’t).

This is an M/M romance 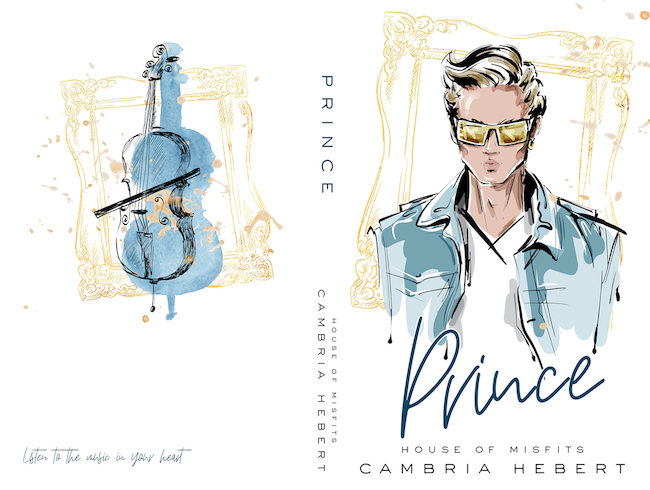 Cambria Hebert is an award winning, bestselling novelist of more than twenty books. She went to college for a bachelor’s degree, couldn’t pick a major, and ended up with a degree in cosmetology. So rest assured her characters will always have good hair.

Besides writing, Cambria loves a caramel latte, staying up late, sleeping in, and watching movies. She considers math human torture and has an irrational fear of chickens (yes, chickens). You can often find her running on the treadmill (she’d rather be eating a donut), painting her toenails (because she bites her fingernails), or walking her chorkie (the real boss of the house).

Cambria has written within the young adult and new adult genres, penning many paranormal and contemporary titles. Her favorite genre to read and write is romantic suspense. A few of her most recognized titles are: The Hashtag Series, Text, Torch, and Tattoo.

You can find out more about Cambria and her titles by visiting her website: http://www.cambriahebert.com.